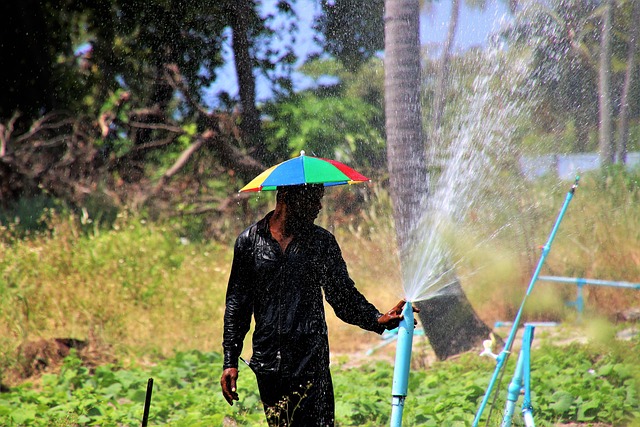 How climate change is affecting food production in Maldives and what farmers are doing to adapt.

Climate change is already having an effect on the food systems in Maldives. With rising temperatures, sea levels, and more frequent extreme weather events, farmers in Maldives are struggling to keep up with the changing climate. In this blog post, we’ll explore how climate change is affecting food production in Maldives and what farmers are doing to adapt. We’ll also look at how the Maldives is working to combat climate change and how the country is preparing for future climate-related challenges.

The effects of climate change on agriculture in Maldives

Climate change has had a major impact on the food systems in Maldives, with rising sea levels, floods, and droughts affecting the land available for farming. In recent years, the availability of freshwater resources has decreased significantly, causing increased salinity of soil and limiting access to irrigation. These changes have resulted in a decrease in crop yields and an increase in food insecurity. Farmers in the Maldives are facing a range of challenges, from unpredictable weather to a lack of access to markets for their produce.

The challenges faced by farmers in Maldives

Climate change has been a particularly difficult issue for farmers in Maldives, with its unique geographical characteristics making it one of the most vulnerable countries to its impacts. Rising sea levels and ocean acidification are two of the most alarming effects of climate change on the island nation, and they have posed a serious threat to food production. With a population of just over 400,000 people and no significant arable land, Maldives has been forced to look to fishing and aquaculture as their main source of food. 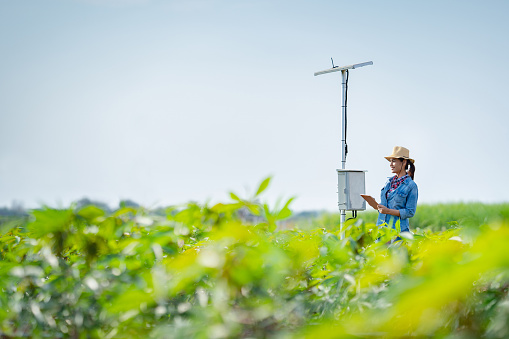 The coral reefs that provide much of the fish for consumption have been badly affected by rising temperatures and ocean acidification, and this has had a major impact on the economy. As well as fish stocks, the destruction of coral reefs also affects the seagrass meadows and other essential habitats that many species depend on for their survival. This has further compounded the pressure on farmers to produce enough food for the growing population.

On top of this, extreme weather events are becoming more frequent and intense, leading to unpredictable rainfall patterns and water shortages. This has made it difficult for farmers to plan their harvests or access resources needed to cultivate crops, leaving many struggling to stay afloat. In addition, soil erosion and land degradation are reducing the fertility of the land and making it harder to sustain long-term yields.

Overall, Maldivian farmers face many challenges due to climate change and food systems. With limited resources and a rapidly changing climate, farmers must find ways to cope with these changes to continue producing food for the country.

How will the Maldives be affected by climate change?

The Maldives is a small island nation located in the Indian Ocean, and due to its low-lying nature and small size, it is particularly vulnerable to the effects of climate change. Rising sea levels, changing temperatures and increasing rainfall have all had an impact on food systems in the Maldives.

One of the major effects of climate change on food systems in the Maldives is a decrease in agricultural productivity. As temperatures rise, soil dries out and is unable to hold nutrients as effectively, making it difficult for farmers to grow crops. The unpredictable rain patterns can also lead to droughts, floods, and other extreme weather conditions that damage crops and disrupt production.

The changing weather patterns have also disrupted traditional fishing practices, with many species of fish migrating away from Maldivian waters. This has led to a decrease in fish stocks and therefore a decrease in food availability. Additionally, the ocean acidification caused by climate change is harming coral reefs, which are important breeding grounds for many species of fish. 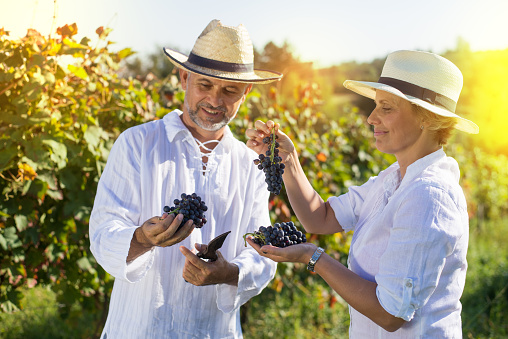 In short, climate change is having a significant impact on the food systems in the Maldives. Rising temperatures, unpredictable rainfall, and ocean acidification are all causing a decrease in agricultural productivity and food availability. As such, farmers in the Maldives must adapt their practices to survive and thrive in the changing environment.

Climate change has been a major issue in the Maldives, threatening its food security. Rising temperatures and extreme weather events have disrupted crop production, while sea level rise is leading to the salinization of land, reducing the availability of suitable areas for farming. Farmers are struggling to cope with these challenges and are having to adapt their methods. Traditional farming practices are being replaced by more efficient, water-saving methods such as hydroponics. Farmers are also diversifying their crops, opting for drought-resistant varieties, and relying on other sources of income such as fishing. Although there are still some challenges ahead, these adaptation measures are helping to ensure that Maldivians continue to have access to food.

The adaptations being made by farmers in Maldives

In Maldives, farmers are facing the challenge of adapting to climate change to maintain food production. To meet these challenges, farmers have begun taking a variety of measures. The most common adaptation being adopted is the introduction of drought-resistant crops. This is done by substituting traditional crops with varieties that are more resilient to changing climate conditions.

In addition to crop substitution, new farming practices are better adapted to climate change. These include utilizing water resources more efficiently and increasing the use of fertilizers and other agricultural inputs. Furthermore, farmers are diversifying their sources of income by engaging in activities such as aquaculture, beekeeping, and eco-tourism.

The Maldivian government has also taken an active role in supporting the agricultural sector through policy reforms, investment in infrastructure, and the introduction of new technologies. This includes implementing measures to address food insecurity and promoting sustainable agricultural practices.

Finally, there is an increased awareness among farmers in Maldives of the risks posed by climate change and the importance of adaptation. Farmers are increasingly taking advantage of training opportunities to enhance their knowledge and understanding of the issue, as well as develop strategies for adapting to climate change. 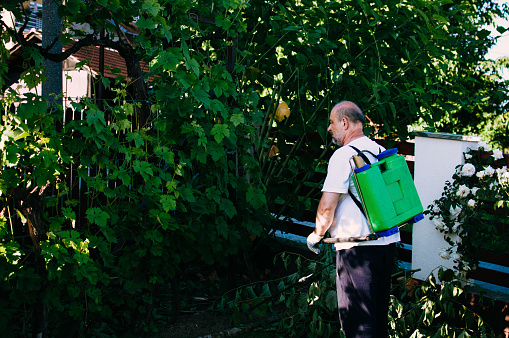 Overall, farmers in Maldives are gradually adapting to the impacts of climate change on their food systems. Through the introduction of new crops, farming practices, and government support, farmers are better equipped to deal with climate change and ensure a more secure food supply for the country’s population.

The future of agriculture in Maldives

The changing climate and increasing sea levels caused by climate change are presenting a serious challenge to the country’s food systems. There is an urgent need for sustainable farming practices and for farmers in Maldives to shift to more adaptive crops that are better suited to changing conditions. By investing in research and technology, adapting to new farming techniques, and diversifying crops, Maldivian farmers have the potential to make their food systems more resilient in the face of climate change. This would enable them to produce enough food to feed their population and create a more secure future for agriculture in the country.