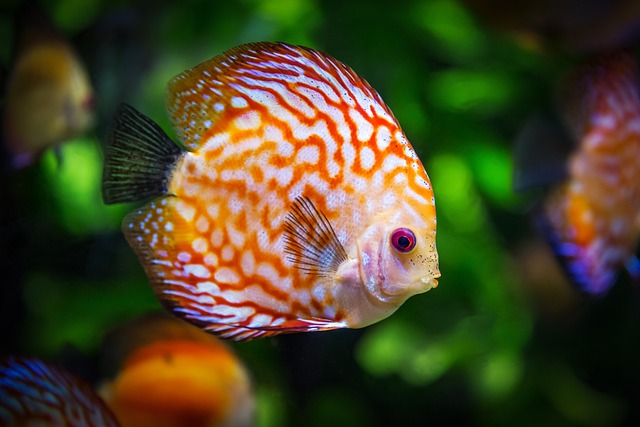 The Magical Moorish Idol Fish of the Maldives

The Moorish idol fish of the Maldives are a sight to behold. These enchanting fish can be found in abundance in the crystal-clear waters surrounding the Maldivian archipelago, and have been a source of fascination for visitors to the area for many years.

What is a Moorish Idol?

The Moorish Idol Fish is a small, slender, oval-shaped fish that is capable of swimming in both saltwater and freshwater. It is found in the warm waters of the Indo-Pacific region, with its most prevalent population located in the Maldives. The species belongs to the family Zanclidae and is characterized by a bright yellow and black zebra-like pattern along its body. Its body is shaped by two curved bands of yellow with a band of black in between them, creating an almost circular shape. Its dorsal fin is yellow with a black band, and its caudal fin is black with a white edge. 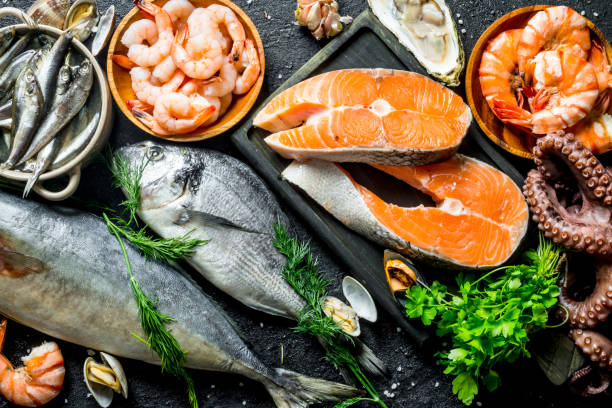 The species is extremely popular with aquarium hobbyists who admire its unique appearance. In the wild, these fish can form schools of up to 200 individuals, but in captivity, they are usually seen alone or in pairs. The diet of a Moorish Idol fish consists primarily of small invertebrates and algae, as well as some smaller fish, which it can obtain by searching for food in the sand and crevices.

Where can you find them?

Moorish Idol Fish are found in both shallow and deep waters, ranging from the surface to depths of up to 70 feet. They are found in the coral reef environment, but mostly prefer areas of open water nearby. This species is comfortable living in groups and can often be spotted swimming in schools of hundreds. Although they can also be found in deeper areas of the Indian Ocean, such as the Arabian Sea, the best place to find them is in the warm waters of the Maldives.

These species feed mainly on plankton, tiny invertebrates such as small crustaceans, and algae. Since they tend to be size-selective, most of their prey will be no larger than 1mm in length. Moorish Idol Fish also have been observed feeding on live coral polyps, especially during the night. This might be the reason why they are often seen in shallow waters, where they can take advantage of the abundance of food.

What do they eat?

The primary diet of the Moorish Idol consists of algae, which provides the fish with nutrition and energy for normal functioning. The fish can also feed on small invertebrates such as worms and crustaceans, depending on availability in the area of the fish resides. In addition to its herbivorous diet, the Moorish Idol is often known for scavenging for food in videos of the species seen online. 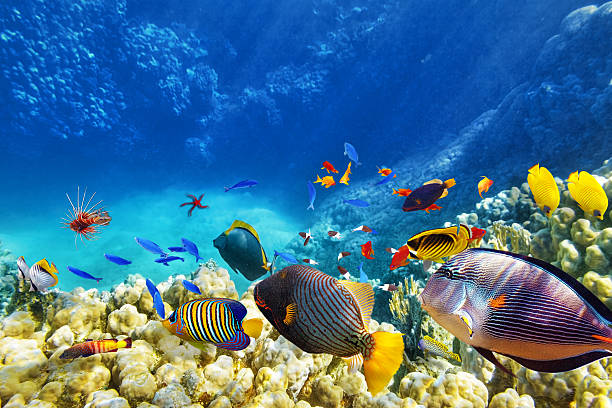 The Moorish Idol feeds on the substrate and rocks, which is where it finds its main source of algae and other plant material, as well as small invertebrates such as worms and crustaceans. The fastidious nature of the Moorish Idol means that it is also known to meticulously sort through its food — picking out and rejecting some in favor of others.

Even though they often spend their days combing through the substratum for their lunch, the Moorish Idol can quickly adapt and start eating whatever food is available in its new habitat if the substrate that is suitable for it is absent.

How can you help them?

The most proactive way to help the Moorish Idol Fish of the Maldives is to limit their fishing of them or their habitat in the area. Regulations that limit the harvest of not just the fish, but its coral habitat, can help protect this species from becoming endangered. Fishermen can also avoid using damaging fishing equipment in areas where the Moorish Idol Fish is found. It is important to ensure that all fishermen respect the regulations so that the species can remain healthy for generations to come.

It is also important to limit pollution in the area. The destruction of coral reefs from runoff from industry and farms can be devastating to the fish. Additionally, too much runoff can inhibit the health of the fish due to its fragile nature. It is up to us to monitor and limit the pollutants entering the ocean. This will help keep the fish healthy and preserve the environment for future generations.

How much does a Moorish idol fish cost?

In terms of cost, the Moorish idol fish can range from a few hundred to thousands of dollars, depending on the species and size. When purchased in the pet store, prices typically range from $150 to $400. You can find a good selection of adult Moorish idol fish in many established pet stores, but it is wise to compare prices from a few stores before purchasing, as some stores may charge more than others. Prices may also vary depending on the availability of this species.

What fish can live with Moorish idols?

Due to its hardiness, the Moorish Idol of the Maldives can be a great aquarium fish for those seeking to add some interest to their tank. Although this species can be aggressive and territorial at times, it can generally be kept with other fish of similar size and a compatible personality. To ensure it stays healthy, it is best to keep the Moorish Idol of the Maldives in a tank with plenty of room for it to swim around, as well as plenty of plants and hiding places.

Live rocks and several coral species are also essential for maintaining healthy waters. When it comes to selecting which fish species to add to the tank, it is essential to research and picks ones that will be compatible with the Moorish Idol of the Maldives. Generally, tankmates should be peaceful, non-aggressive, and similar in size to the Moorish Idol.